Great news! RoF2 is ready for full support and we plan to upgrade the live server on Monday!

We want to thank everyone who took part in the beta test. You helped us eliminate some issues early and gave us great feedback. Peterigz will give you more information shortly about the upgrade and what to expect but it's a really exciting time for everyone here at THF! If you need to get the RoF2 client, please download it from here. 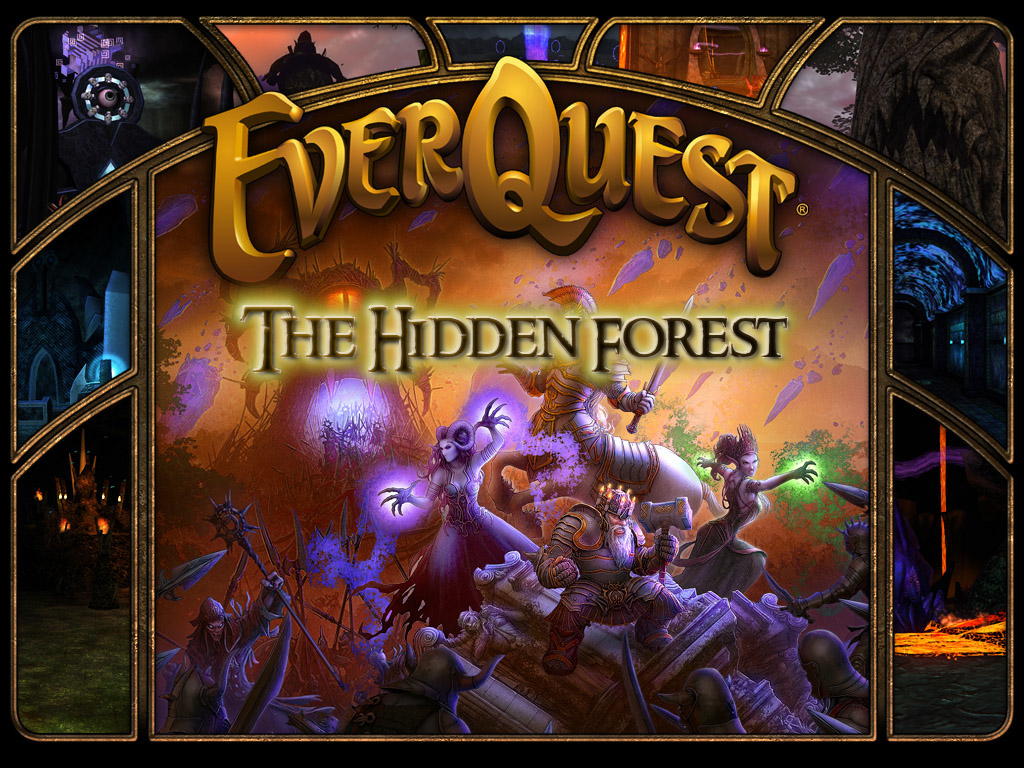 Just so you know, we intend to continue allowing UF clients to connect to our live server once it's migrated and this is mainly so returning players can at least log in and play, in case they've not yet seen the announcements here. We have no current plans to change that but please be aware that we will discontinue technical support for the UF client once RoF2 is in place and stable. For the most part, the UF client works fine with the RoF2 build but there are some features that simply won't work and if you do encounter any issues whilst using the UF client, we will advise you to upgrade to RoF2 before looking into anything.

Otherwise, returning players can log in to the RoF2 server with no issues but there will be prompts to encourage everyone to migrate to RoF2 (the list of reasons RoF2 is better than UF is huge anyway)

We may one day fully discontinue UF and set the server to only support RoF2 connections but we'll give you plenty of warning if we do decide to do that.

We also wanted to take a moment to give you an update on the new content that’s been in development for the last several months.

We’ve announced three progress updates so far, each outlining some of the features coming with the new content. Following our last update, we have focused a lot on getting the RoF2 client supported for THF and the beta test is still underway for that. We felt this was really important to get done first, particularly as it included a lot of fixes for the underlying functions that support quests and scripting.

Due to this, the new content for Tier 9 has been delayed but I’m here to tell you today that it’s now officially complete and ready for launch! 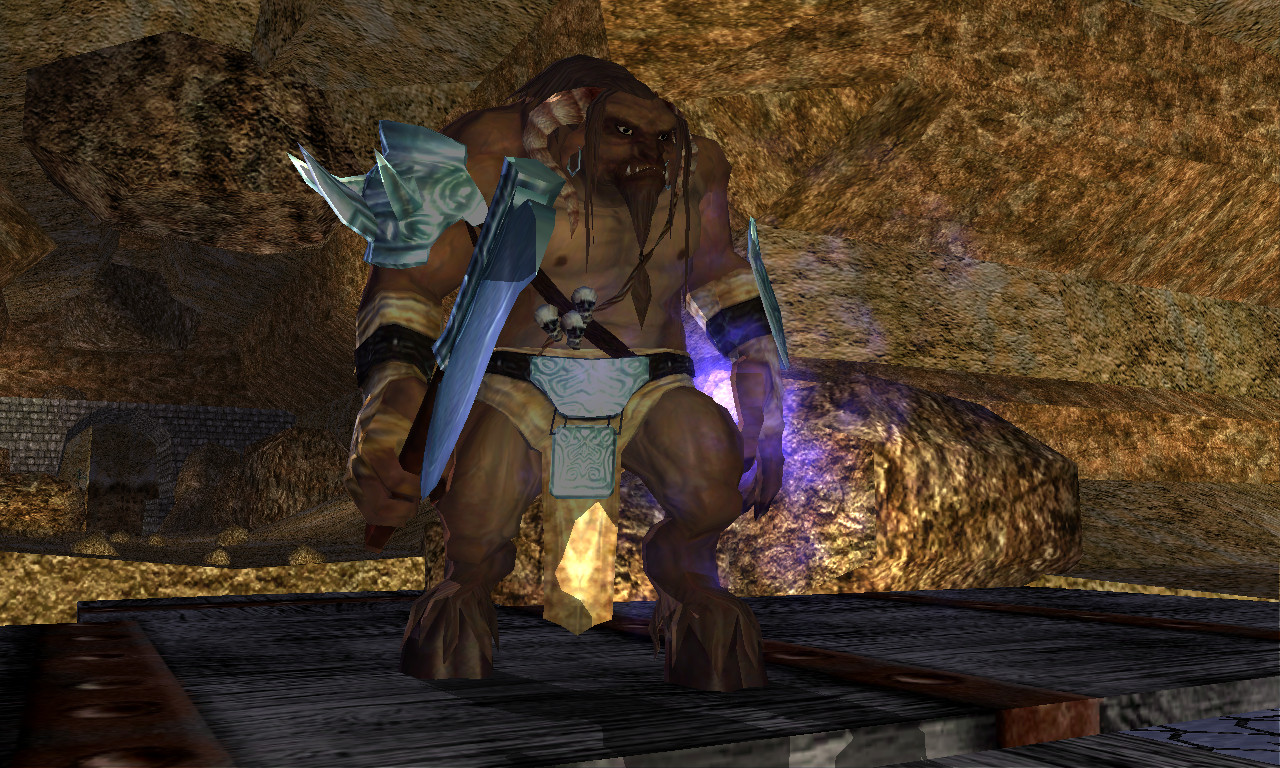 Brief recap summary
First up, a recap/update on some of the numbers and stats relating to this new content (this is a nice summary for the TLDR amongst you 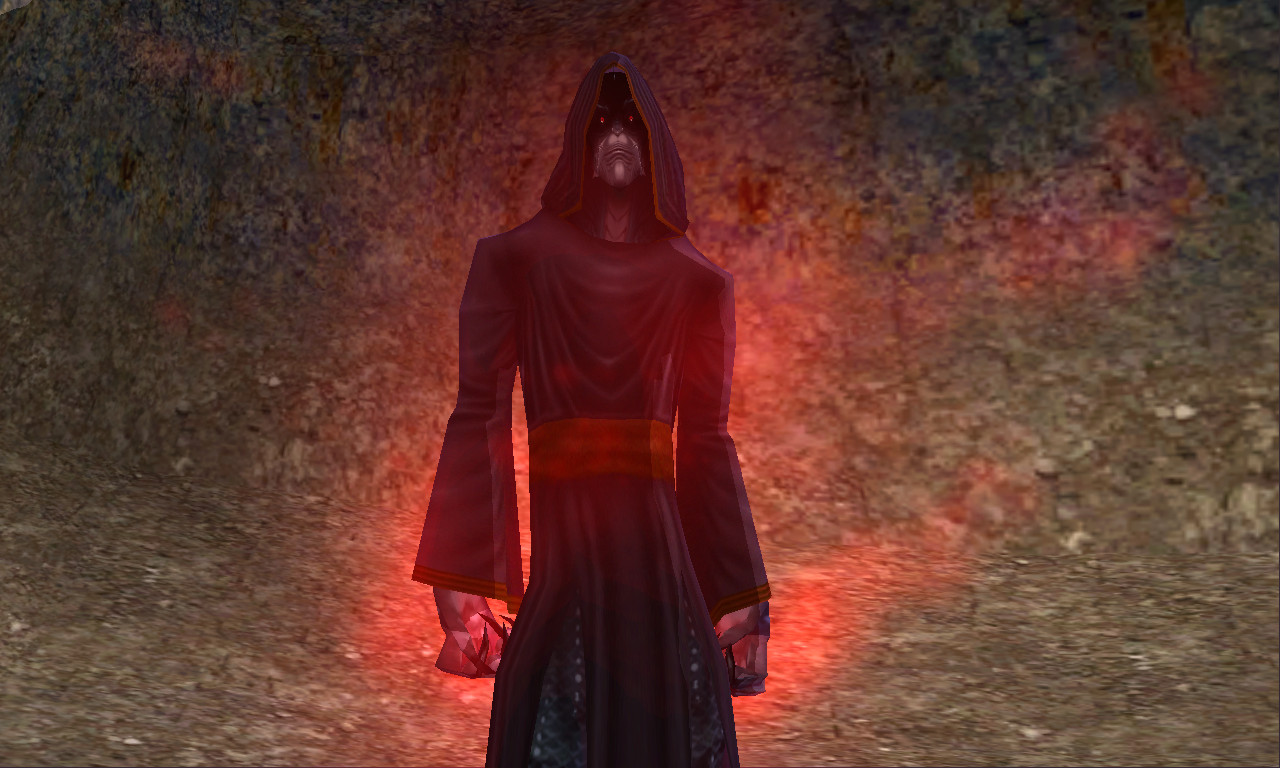 Overall Content Design
To recap what this content update is all about, it will be T9 content that sits alongside the existing T9 content (DSK3, VT) and continues the story that starts in T7 (the Foresight of Farseer and Citadel of the Worldslayer, released in December 2018). It will be a large open zone (no access requirements but tough T9 level content) and an instance, which you’ll need to complete an access quest for.

A reminder; in the last teaser update, we told you this new content would require some thought and puzzle solving to unlock everything there is to see. There are several small tasks that will be great fun to take part in and you can do in an hour or so, but the main story-line will take several hours, if not days, to complete.

With this, the final teaser, I want to make something really clear in case you didn't pick up on this previously...

In order to take part in this story, you have to start in the T7 zone Citadel of the Worldslayer!

Citadel of the Worldslayer is a group instance that was released in December 2018. This content introduced the story of the Farseer sisters and their battle against the Blight. Along with this content, two new quests were introduced but they were not advertised!

Both of these quests are a pre-requisite to the access quest for the new T9 instance that is coming with this content release!

I want to quickly cover the two quests, give you some clues and point you in the right direction. This is because you have time to get them completed before the T9 content is released. This also means you get to enjoy the T7 group instance if you haven't already.

The quest is entirely contained within Citadel of the Worldslayer. Speak to Ghillie to gain access to the instance and bring a group!

For two hints about this quest, please click on the link below...

Quest 2: This was a silent content release. It wasn't announced whatsoever with the release in December.

For two hints about this quest, please click on the link below...

Final note on this... If you haven't already, please DO go and read the lore. To recap, you can read it here or you can speak to Azakir the Storyteller, in the forest zone.

Even if you have read it, you'll want to familiarise yourself with the story again soon. The new content, the puzzles and a lot of clues are all linked to the story. And this new content is all about the story! 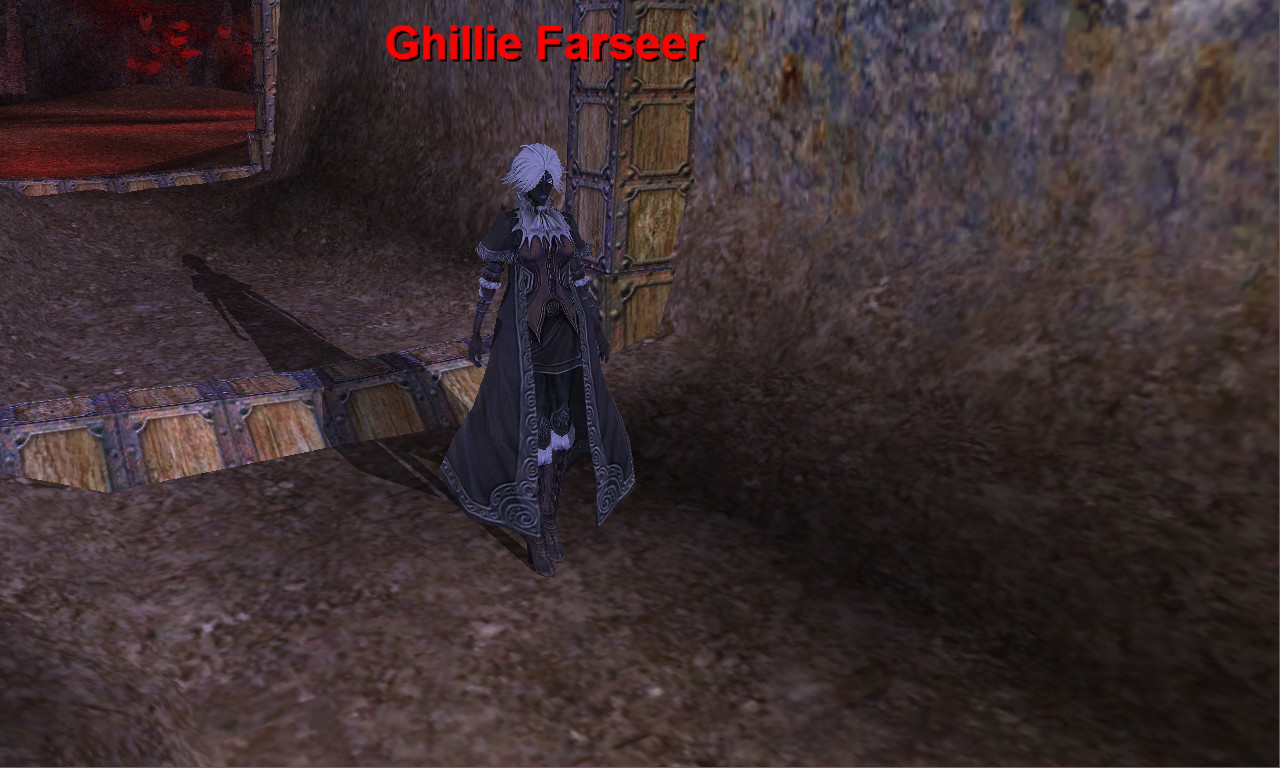 When it is being released?

All that’s left to do is for us to roll out full RoF2 support (planned next Monday) and perform some final tweaks/tests. Once we're happy Rof2 is stable and there are no major issues, we'll release this content.

What’s next for THF?

The Future of The Hidden Forest

We’re not stopping there. Our list of things we have planned (and things we really want to do) is long and is growing all the time. The below list is a summary, roughly (but not definitely) in the order of priority. We’ll release more details about all of these as we begin to work on them!

Users browsing this forum: No registered users and 1 guest